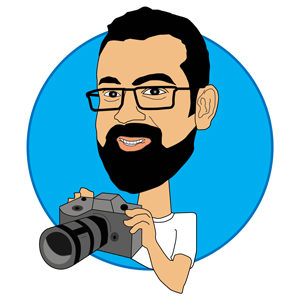 Soumya Shankar Ghosal is a Kolkata based Street & Documentary Photographer and an Educator. With over a decade’s experience, he has won numerous accolades in India and internationally. 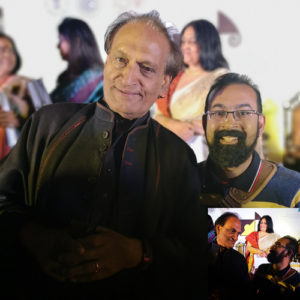 An independent Global voting system by StreetHunters.net had placed him at number 3 in “The 20 most influential Street Photographers of 2017”.

He is regularly invited as a Speaker at Photography Seminars, interviewed on Radio, Newspaper and Television. He conducts intensive task-oriented Photography Workshops.

Soumya’s work has been published in several leading International and Indian publications including: 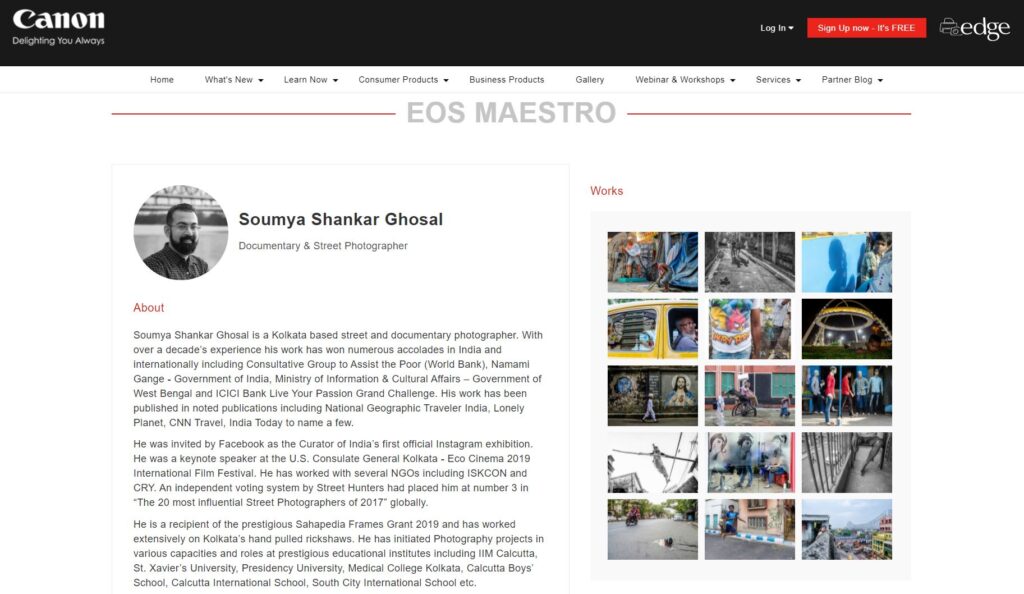 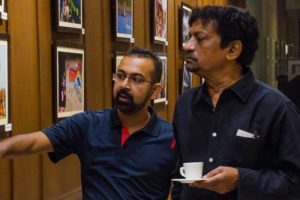 He was invited by Facebook as the Curator for the first official Instagram exhibition held in India during January 2016.

He has been associated with various Photography projects across several brands and industry domains including:

Photography Education plays a vital role in his endeavor for creating a shared learning platform. He has initiated Photography projects in various capacities and roles at prestigious educational institutes including: 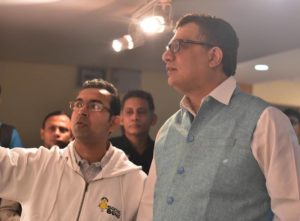 Soumya is regularly invited to judge Photography competitions. He has been a part of Photography for Philanthropy projects. He was the Quiz Master in the newly introduced “Photography” category for Kolkata Quiz Festival.

Apart from a degree in Systems Management, Microsoft Certified Professional and a Lloyd’s UK Register certified ISO 9000 Internal Auditor he is a MBA (Finance Major). Professionally he is an independent Management Consultant serving MSME clientele.

The Telegraph – T2 on Sunday – Interview